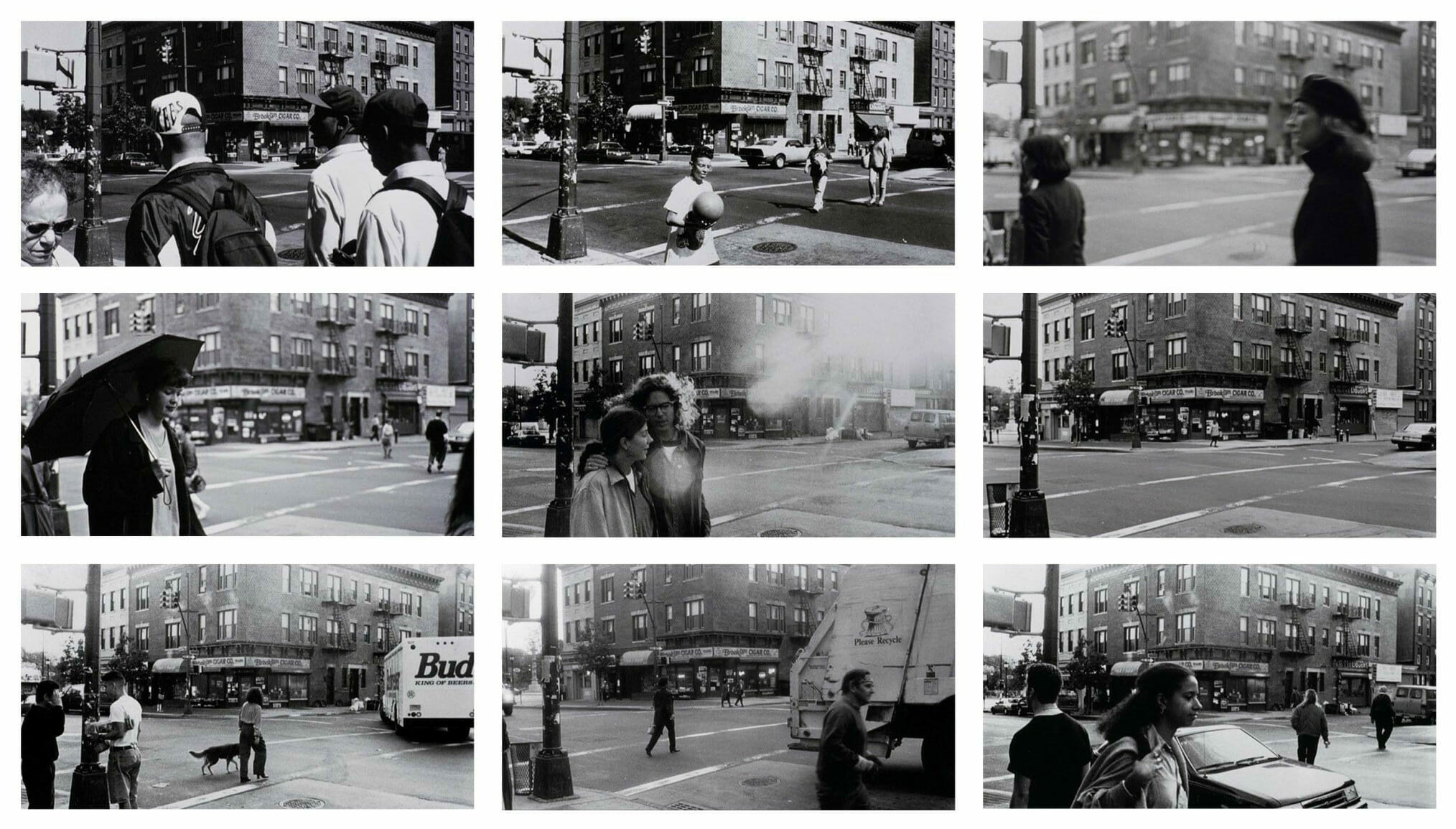 Slow Down or You’ll Miss It

“You’ll never get it…if you don’t slow down my friend.” (Video below)

More than twenty-five years ago Paul Auster adapted his short story Auggie Wren’s Christmas Story to form the screenplay for Wayne Wang’s film Smoke.  Both versions feature a key sub-plot which reveals one man’s beguiling obsession with the city in which he lives. Auggie Wren, played by Harvey Keitel in the film, lives in Brooklyn and runs a tobacco shop on the corner of Third Street and Seventh Avenue.  Every day he takes his Canon 35mm SLR camera out into the street at 8.00 am and takes a picture of the same street corner, his corner, day after day. Typically, it is frequent customer and published author Paul Benjamin (played by William Hurt) who is sharing the insights, so he’s interested to learn of Auggie’s hobby.

We’re sharing a scene loaded with great allegories about…well, you’ll see. Why are things so important and simple so easily forgotten? What a great time of year to remember.

Worse than not getting it, would be missing it all together. May you take the time to see the things that really matter this season and throughout the new year.